Is This China’s First Stealth Fighter?

They could be the products of a Chinese government misinformation campaign. They could be clever Photoshop jobs by Chinese aviation fanboys. Or they could be the real thing: the first hard evidence of the long-rumored Chengdu J-20, China’s first stealth-fighter prototype.

The above photo and several others surfaced over the Christmas weekend on Chinese Internet forums, catching the eye of Aviation Week fighter guru Bill Sweetman. Sweetman, a noted skeptic in the sometimes enthusiastic world of fast-jet journalism, stressed that the pics might be fakes. Fantastical Photoshop art is a hallmark of Chinese military-themed Websites. See the giant, flying “heli-carrier,” or the submarine flattop — both creations of over-excited Chinese Photoshoppers. But there are hints that the J-20 photos are for real — and that much clearer shots exist, somewhere.
“Rumor has it that better shots have put in transient appearances on Chinese Websites before being zapped by the censor,” Sweetman wrote. That those rumored photos were yanked is itself perhaps proof that Beijing really does have a new fighter.

“In China’s military fan Web culture, the rapid intervention of the censors is always a boost for the credibility of the poster,” aviation journalist Rick Fisher told Sweetman.

Most convincingly, the airplane depicted in the snapshots apparently has many of the right characteristics for a fifth-generation stealth-fighter prototype: a chiseled front-section, triangular wings, all-moving tailplanes. In fact, the supposed J-20 seems to combine the front fuselage of the U.S. Air Force’s F-22 with the back half of Russia’s T-50 stealth prototype, which appeared a little less than a year ago. If it’s real — and that’s a big if — the J-20’s appearance could signal a big step forward for the Chinese air force, which to date relies mostly on airplanes bought from Russia or reverse-engineered from Russian or Israeli designs.
Panicky Western air-power advocates, who a year ago claimed America would be “less safe” if the Pentagon pressed forward with plans to end production of the F-22 stealth fighter at 187 copies, might just announce the end of America’s 50-year dominance of the skies. Alarmists made similar claims when the Russia’s new T-50 fighter first flew, despite that plane’s many non-stealthy attributes and dubious production prospects. The Pentagon hasn’t had a chance to comment on the J-20 photos, but is likely to remain sanguine. In deliberations over the F-22, Secretary of Defense Robert Gates acknowledged that the Chinese were working on a stealth fighter, but insisted the Communist country would have “no fifth-generation aircraft by 2020,” while the U.S. would have more than a thousand F-22s and F-35s. 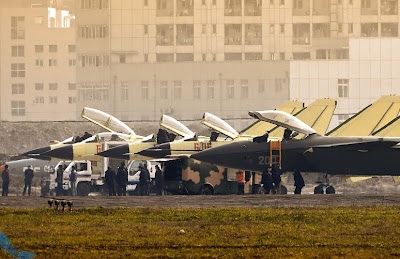 In the year-and-a-half since Gates made that claim, the Pentagon has delayed F-35 production and China has apparently accelerated its own stealth development — alleged J-20 photos aside — but the spirit of Gates’ assertion remains valid. Even if the photos are real and the J-20 exists as more than blueprints, there’s probably no cause for alarm. The U.S. flew its first stealth prototypes — the YF-22 and rival YF-23 — in 1990; the J-20 hasn’t even flown yet. It took 15 years for the F-22 to enter front-line service; considering China’s quality-control problems with high technology, it could take a decade or more for the J-20 to appear in numbers that make any difference in the Pacific balance of power. Gates might have been slightly off in his assessment of the Chinese air force, but probably not by much. And that’s all assuming Beijing’s Christmas stealth-fighter surprise isn’t all just Photoshop magic. With so little good information on military hardware coming out of China, fighter fakery is a real prospect. In which case, we’ll keep waiting for China’s first stealth fighter to make its true debut. 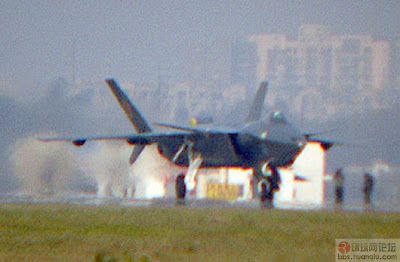 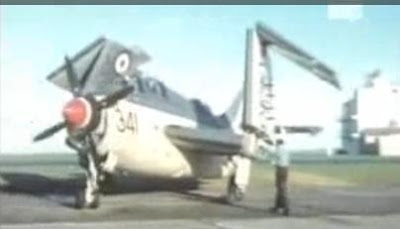 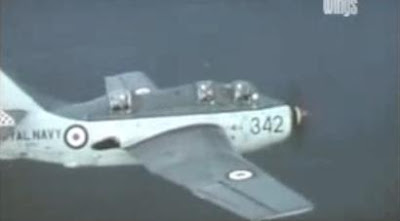 "..given that it was by no means an aerobatic aircraft it was fairly sturdy, it has to be said. One of the first CA's I had during a rocket attack, managed to pull too many G's and tore off both outer wing sections, yet still manage to fly the thing back to base. 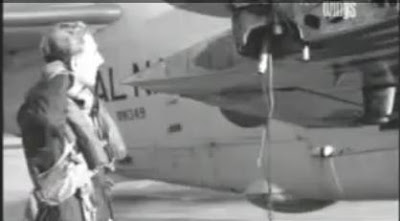 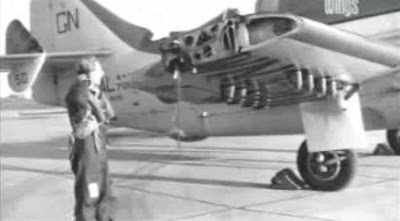 The San Diego Air & Space Museum (SDASM) is proud to announce the launch of possibly the largest online collection of aviation images in the world.

By using Flickr.com, the entire SDASM Library & Archives digitized photo collection will eventually be viewable via the internet anywhere in the world. To date, 64,000 images have been uploaded, and more than 100,000 digitized images should be online before the end of the year. The aviation-related subjects include foreign and domestic military and civilian aircraft, the Flying Tigers, aviation-related biographic photos, the Ryan Aeronautical Archive, and the Pacific Southwest Airlines (PSA) archive. The project, with assistance from the Balboa Park Online Collaborative, has been made possible by a generous grant from the Legler Benbough Foundation.

Jim Kidrick, President & CEO of the San Diego Air & Space Museum said, "We are very excited about getting our special collection online. This has been a goal of ours for a long time, and it is wonderful to finally see it come to fruition. Sharing this incredibly unique image archive with the world is one of our key missions."

The images can be tagged or commented upon by the viewing public to add information to the data on each image. All of the images on the site are available for purchase in high resolution for publication or personal use. By digitizing the photos, SDASM makes the images more accessible and preserves them for future generations. View the SDASM photo collection at  San Diego Air and Space museum archive
at December 09, 2010

The Mach Loop is a series of valleys in West Wales (around the Macynlleth / Dinas Mawddwy / Dolgellau area) which are part of the RAF Low Flying Area 7 (LFA 7), where the RAF and USAF practice low level﻿ flying. 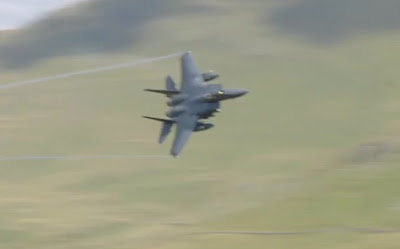 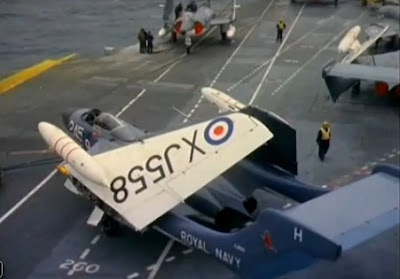 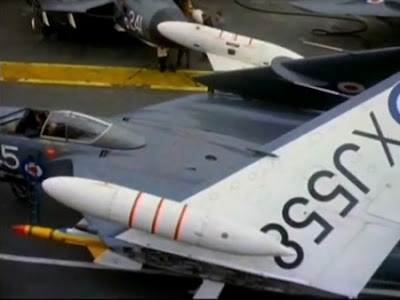 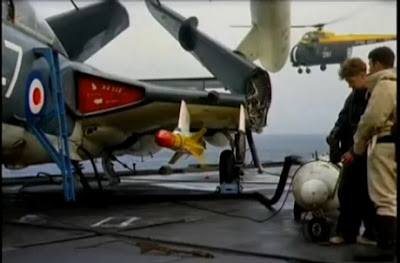 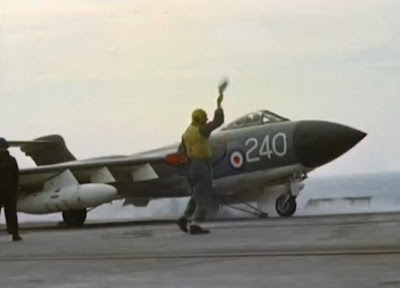