First post in a series devoted to RAF 74 Sqn Tigers
Just released, super self-published tome via blurb.co.uk. 128 all-colour pages packed with lots of phabulous Phantom images and other memories from RAF Wattisham in the early 1990s. 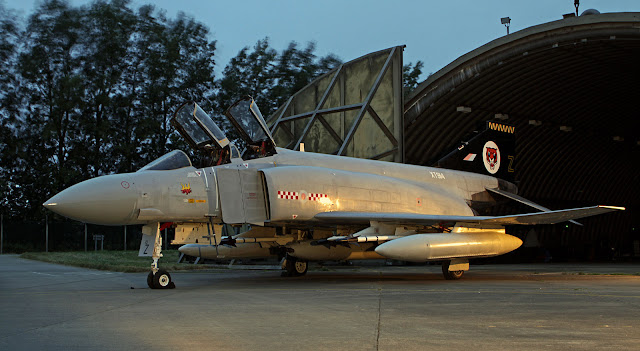 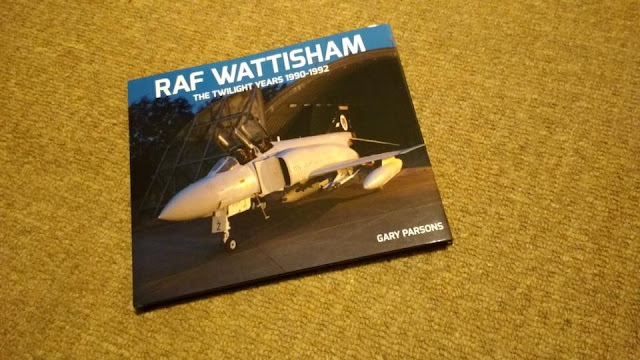 A 'from the fence' photographic record of the last three years of F-4 Phantom operations from RAF Wattisham in Suffolk. This is a personal record during times of dramatic change in world politics - the falling of the Berlin Wall in 1989 heralded a shift change in the military posture between West and East and air forces throughout Europe began to contract, none more so than the Royal Air Force. In 1991 it was announced that the RAF's Phantom force would be retired ten years earlier than planned and RAF Wattisham would close as a fighter station. Those last two years of operations were memorable for several reasons and this book is an attempt to capture the spirit of those times, which, looking back, were special indeed. Available here 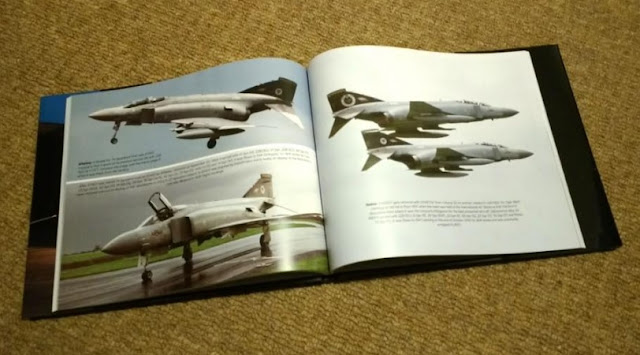 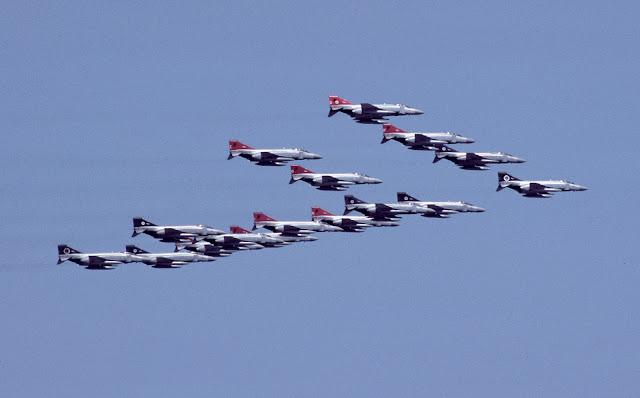