very lucky to have had a few rides in the Harrier what an amazing machine designed by genius's who allowed ordinary average pilots to fly in a vertical Take off jet - well exceptionally gifted might be better but lets not spoil the day :) - pic.twitter.com/x9znj0fgkl
— Ian Black (@BlickyIan) May 8, 2020

As it must be Harrier Friday .. I shot this on the very last day of RN Harrier ops .. we were trying to think of things to do that were a bit different so we set up a gear down at 20,000 feet image .. The light and colour were perfect higher up pic.twitter.com/s6SdWXVVyd
— Ian Black (@BlickyIan) May 8, 2020

Email ThisBlogThis!Share to TwitterShare to FacebookShare to Pinterest
Labels: Harrier

On May 22, 2020, Pakistan International Airlines Flight PK 8303 crashed into a residential area close to Karachi Airport. Nearly 100 people lost their lives. The aircraft on this flight was an Airbus A320, with the registration AP-BLD. 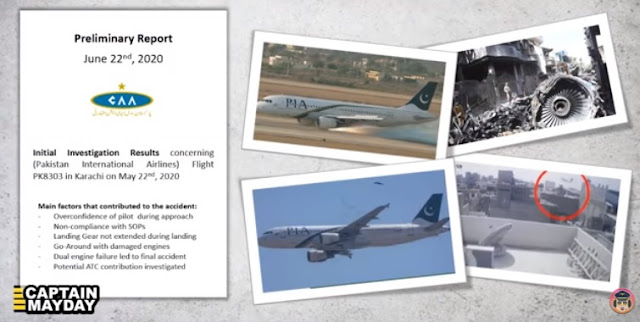 This crash has stimulated the usual debate and speculation. When the full story is known there is a good chance that this accident will prove to be one of the most appalling cases of pilot error ever in a commercial aviation disaster. There have been numerous accidents as a result of blatant pilots' errors, but they were usually part of a chain of events involving one or other external cause (the weather, a technical malfunction of some sort, a difficult approach / terrain). Incredibly - and tragically- it appears that the pilots attempted a landing having omitted to deploy the landing gear after flying in on a 'high and hot' approach - referred to by the professionals as 'unstablized', possibly unaware that their speed exceeded the Airbus limits for lowering the undercarriage on the A320 (VIe speed). Coming in too fast over the threshold the aircraft perhaps 'floated' too far along the runway but when the engines hit the runway and scraped along the ground, the pilots - one of whom had 17,000 hours in his log-book - almost 'instinctively' attempted to lift off and go around. Or perhaps they were simply running out of runway at that stage with no means of slowing or braking. Having damaged the engines, both power plants then failed during the go-around and the aircraft' glided' down at a steep angle of attack into a residential area close to the airport.

but there are so many questions and much speculation;

- how did the flight crew manage to not hear the cacophony of noise being made by the alarms warning that the gear was not deployed.  Complacency ? didn't bother with the check-list? stuck in the 'zone' ?

- why did the tower not warn them about their gear ?

- was this a 'failed' go-around, gear being retracted too late and the sink-rate taking the aircraft onto the tarmac ? This scenario is examined in detail in the second video below.

Juan Browne on the 'blancolirio' youtube channel has some of the best analysis but here you can watch a carefully compiled simulation by 'Captain Mayday' ...a single click to view 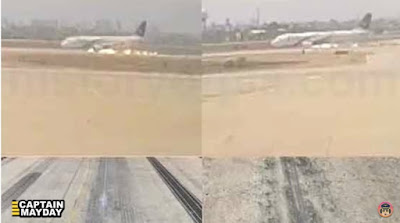 The most crucial data sets used in this video are:
- ADS-B Transponder Data from Flight 8303 (source: Flightradar24.com)
- Eyewitness pictures (source: different media)
- ATC transmission of flight PK8303
- Airbus A320 Standard Operating Procedures
- Airbus A320 system and failures simulation
- The simulation is based on the Airbus A320 from FSLabs for Prepar3d

Spitfires flying over the Battle of Britain memorial again 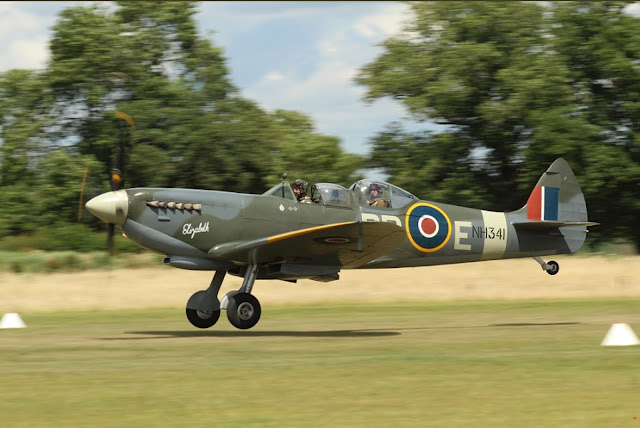 A few shots of the @AeroLegendsUK Spitfire "Elizabeth" operating out of @FlyHeadcornLive @Lashendenairwar this afternoon. Great to have Spitfires operating again. pic.twitter.com/MVFyTWFDVK
— Bert / Hugh (@HH_Bert) June 20, 2020

18 June 2020 sees the 80th anniversary of De Gaulle's call to the French who wanted to continue to resist to join him in London where he  had arrived just the previous day, 17 June 1940. London was the capital of the Free French from 1940 to 1944 and today the 'patrouille de France' led the Red Arrows over Les Invalides as part of the commemorations. French President Macron awarded the city of London France's highest decoration, la Légion d'honneur. 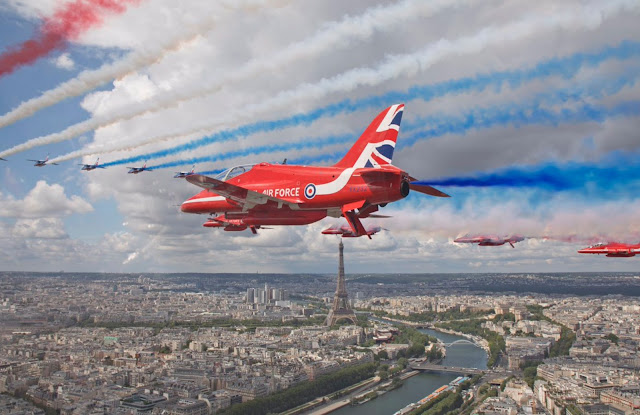 Email ThisBlogThis!Share to TwitterShare to FacebookShare to Pinterest
Labels: Picture of the day

Currently on offer at the Aviation Bookshop eBay sales page 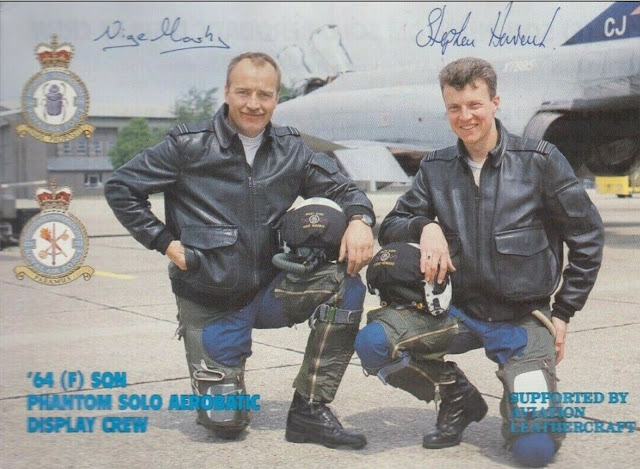 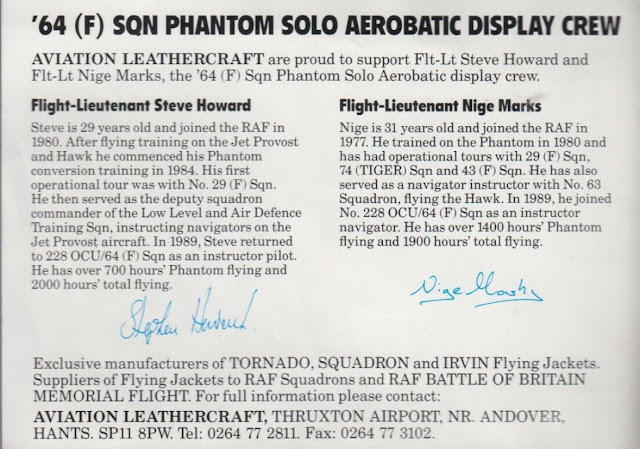 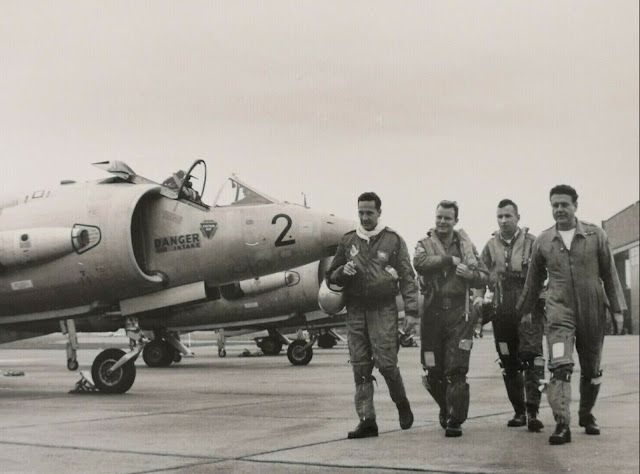 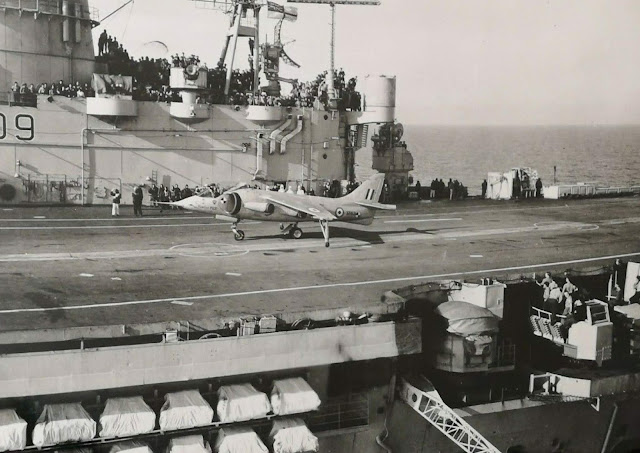 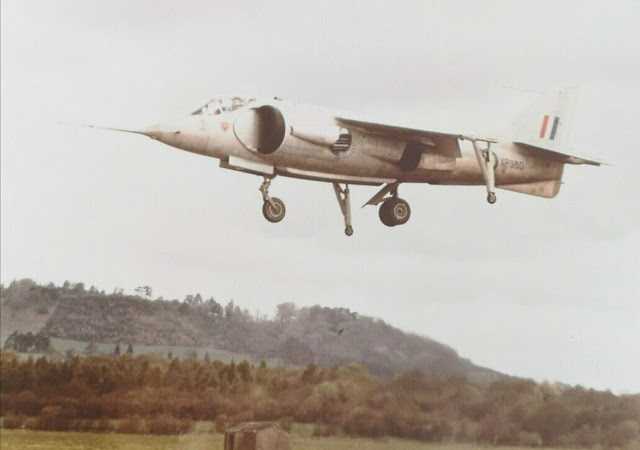 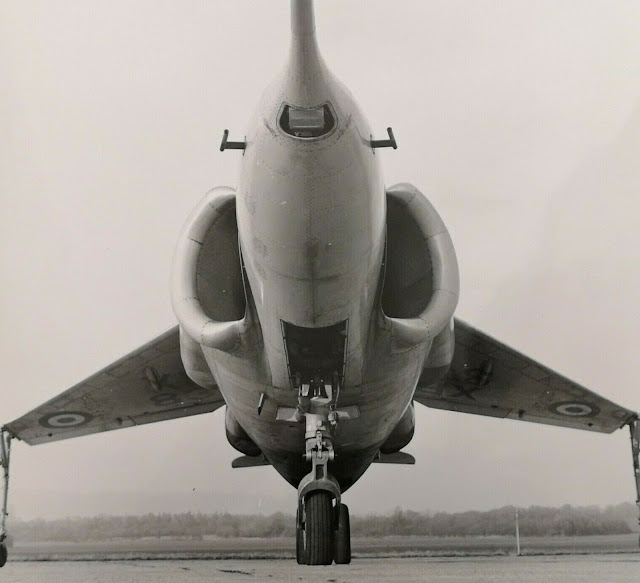 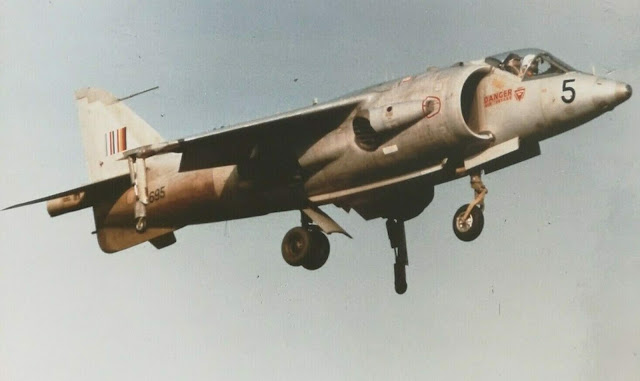 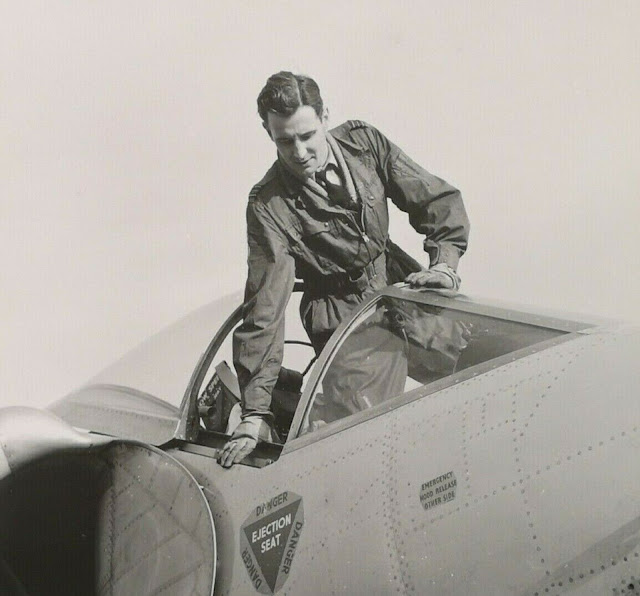 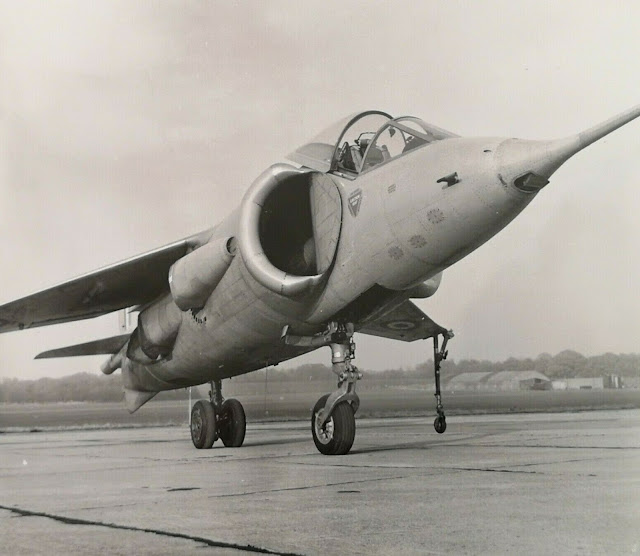 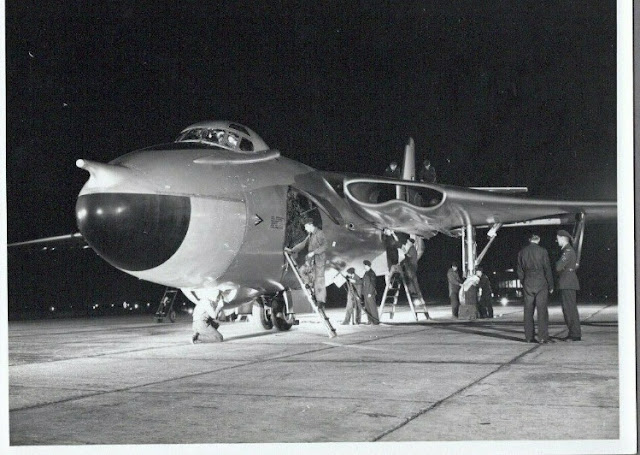 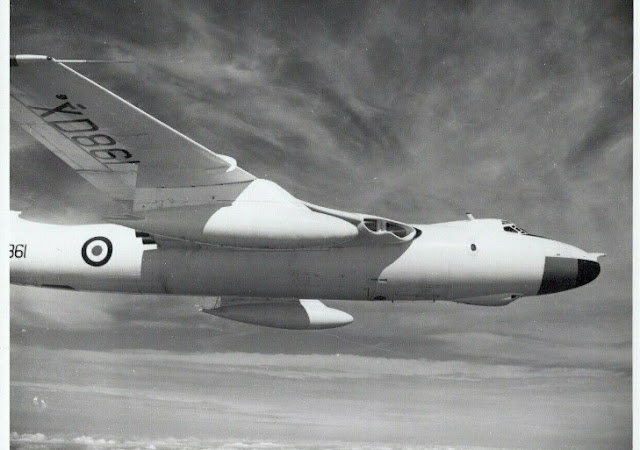 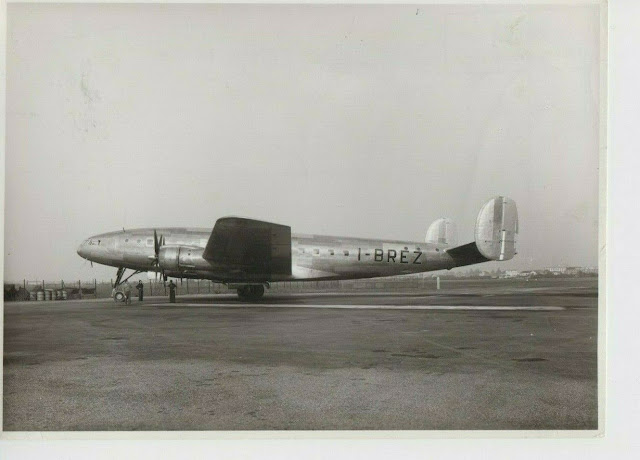 The B.Z.308 was a four-engined civil transport developed in the late 1940s for operation over both European and transatlantic routes. A large low-wing monoplane of all-metal construction, it was powered by four Bristol Centaurus radial engines driving five-bladed propellers. It had a large tailplane with endplate fins and rudders, and had retractable landing gear. The fuselage, oval in cross-section, accommodated a flight crew of five and 55 passengers in two cabins; a high-density model was planned with seats for 80. Construction began during 1946, under aircraft designer Filippo Zappata at Breda's Sesto San Giovanni works. The Allied Commission halted the work, which was not resumed until January 1947. Further delays in the delivery of Bristol Centaurus engines delayed the first flight, which was on 27 August 1948, piloted by Mario Stoppani. Although flight testing went well, the project was abandoned as a result of financial problems, anticipated competition from American airliners in the postwar market, and pressure (under the Marshall plan) to close down Breda's aeronautical section. Breda subsequently stopped producing aircraft entirely.
at May 03, 2020 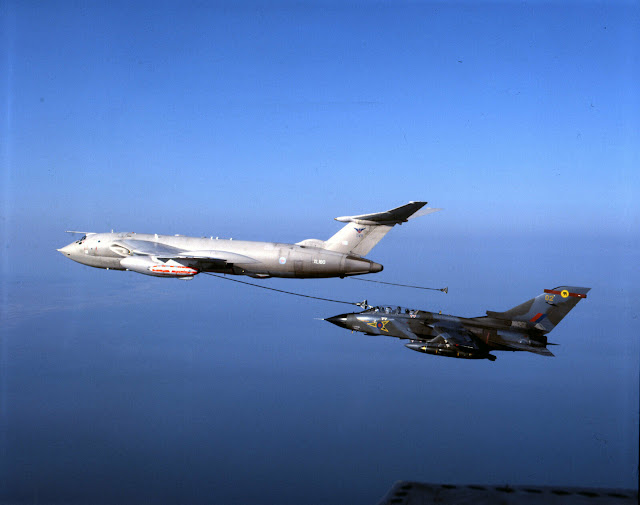 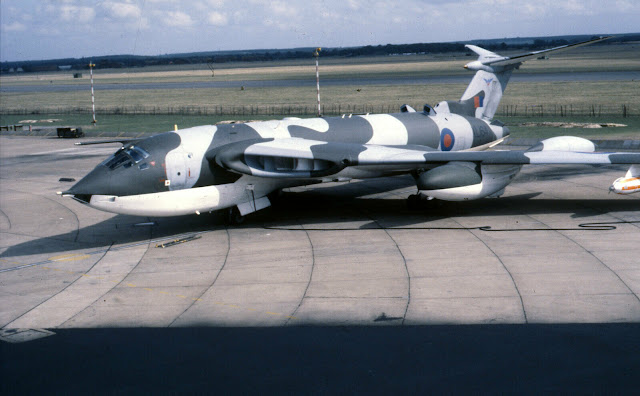 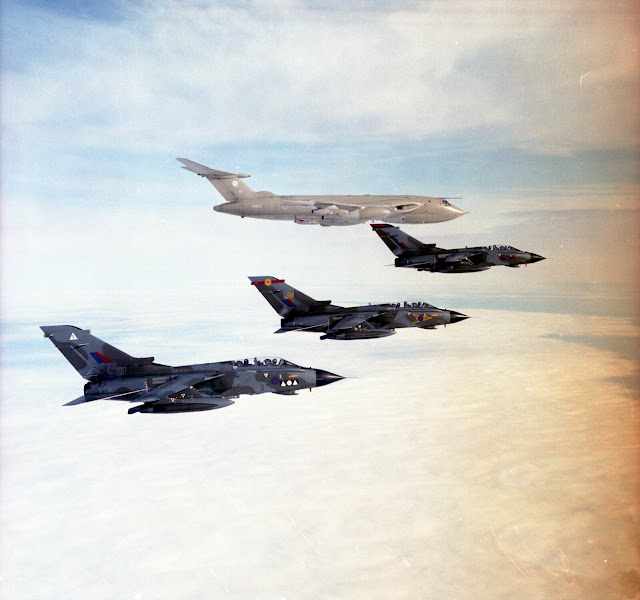 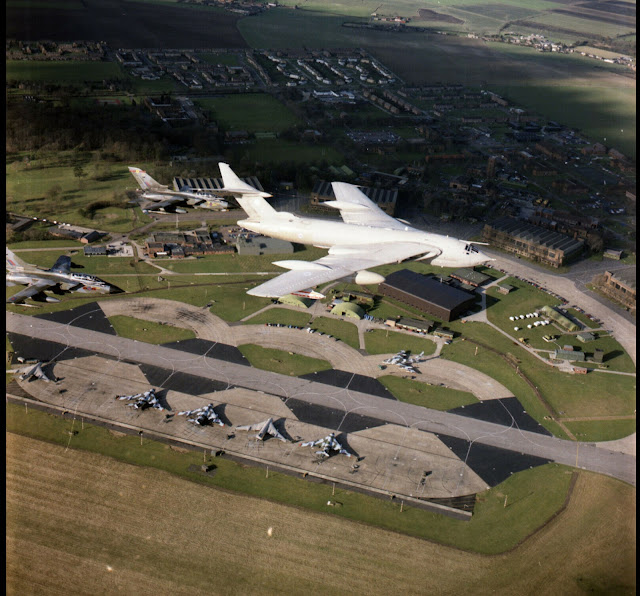 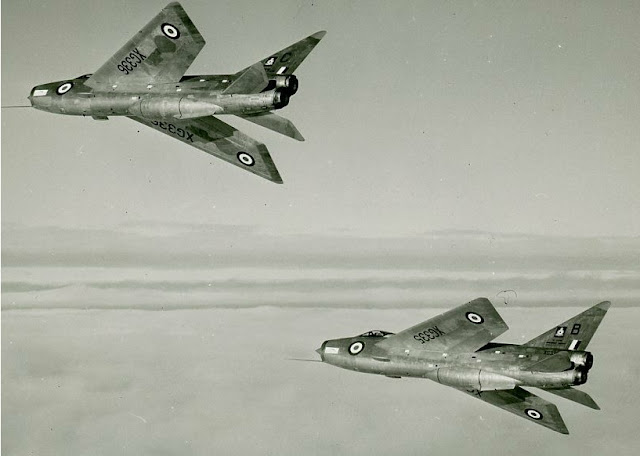 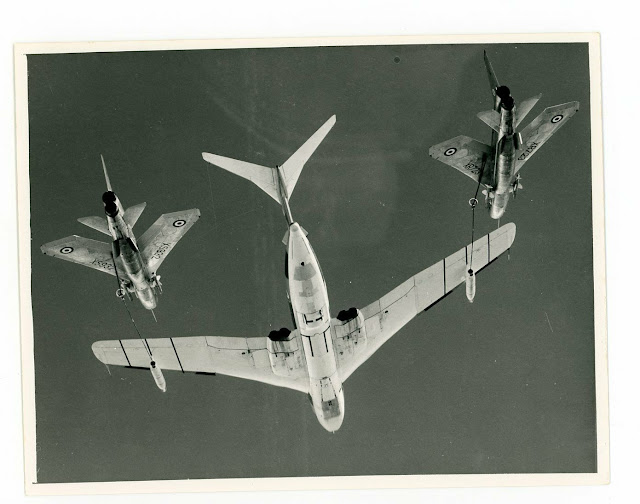 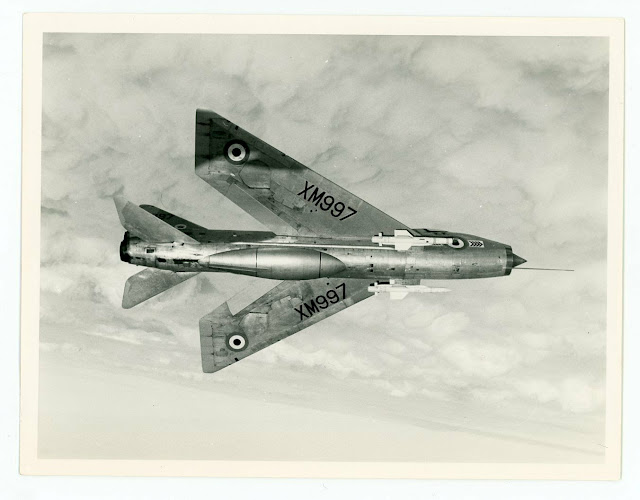 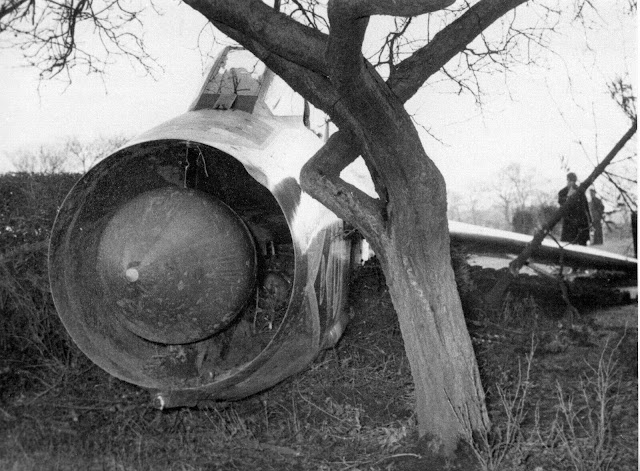 Belly landed on the B1079 road at Elm Farm, Helmingham eleven miles east of Wattisham, Suffolk after being unable to maintain height following the failure of the No.1 engine. It was on an extended approach to Bentwaters and was approximately 20 miles out. A canopy fault had prevented the pilot from ejecting but the aircraft slid into a tree, the impact of which fired the seat, which was now outside its limits, killing the pilot, Flying Officer D. Law. The aircraft came to a halt at the wall of a roadside cottage. 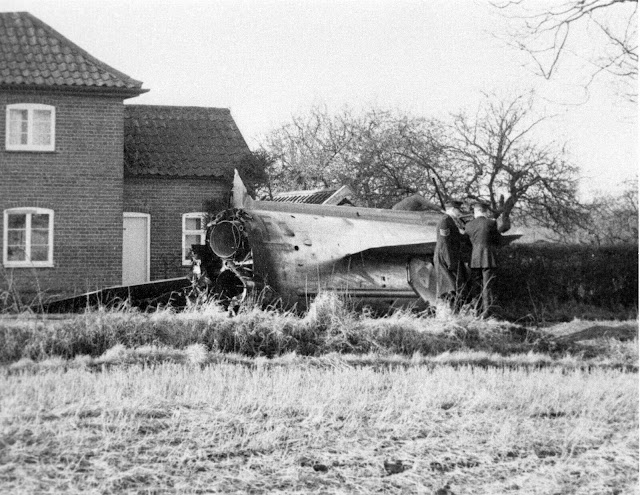 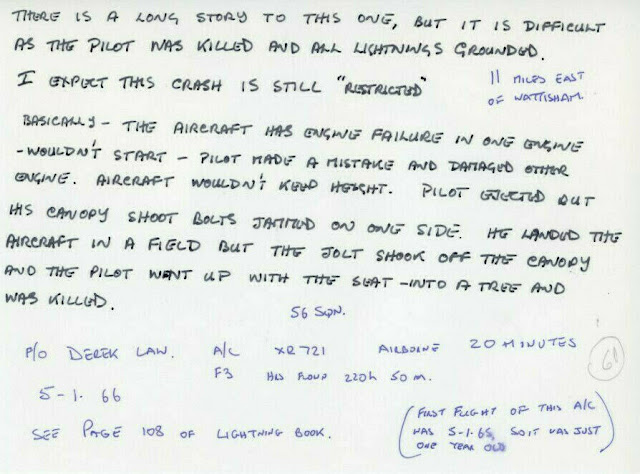