Javelin, Arrow, Canberra - a selection of images released by the MoD/ RAF, Navy, aircraft manufacturers and agencies for media use

A selection of images released by the MoD/ RAF, Navy, aircraft manufacturers and agencies for media use 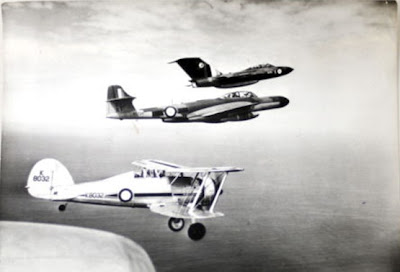 
Saunders-Roe A1 in civilian markings G-12-1 moored on the River Thames by the Houses of Parliament. She had been flown in  test pilot Geoffrey Tyson for British Gas Turbine week as part of the Festival of Britain. By this time her days were numbered as the idea of a flying-boat jet fighter may have seemed a good idea in 1944 - by the early 1950's it was outmoded.  Image dated June 17th 1951. 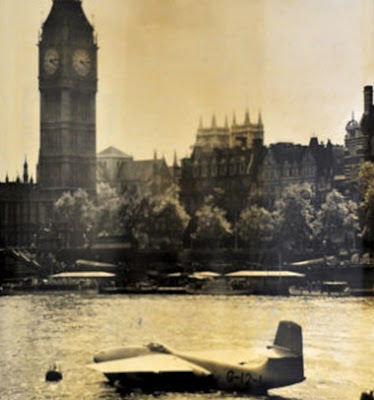 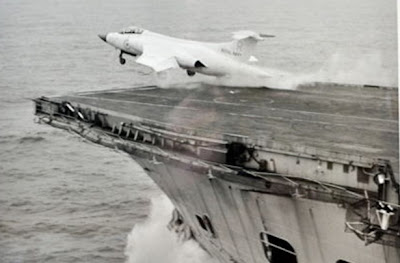 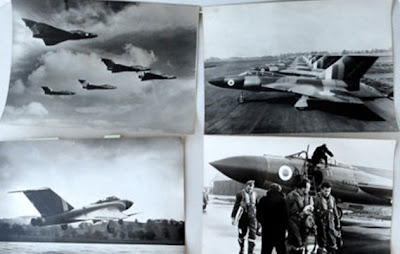 Javelin prints from the 1950s. From bottom left to right; Ground to ground shot of a Javelin Mk8 (a/c unkown) taking off. Image dated 1958 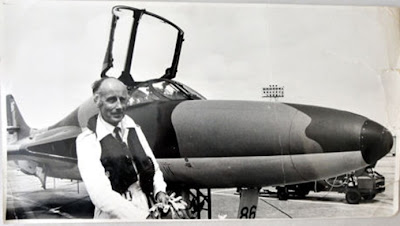 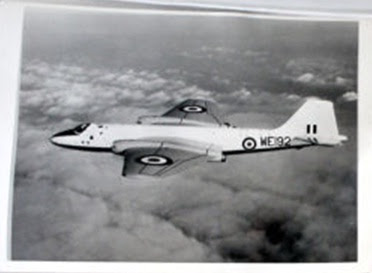 Air-to-ship shot of a Phantom (a/c unknown) landing - or as the arrestor hook isn't down, doing a touch and go on HMS Eagle. Image dated 1969

The Avro Arrow a revolutionary jet interceptor, designed and built by the A.V. Roe Aircraft company of Canada. The Arrow was a plane of firsts : fly by wire, computer control, integral missile system and capable of MACH 2+. So naturally the idea was scrapped in 1959! All Arrows were destroyed.
Ground shot of Avro Arrow RL201

Avro Lancaster in French Naval Air arm colours. The a/c was one of 54 supplied to the French as general maritime reconnaissance aircraft. Image dated January 24th 1952 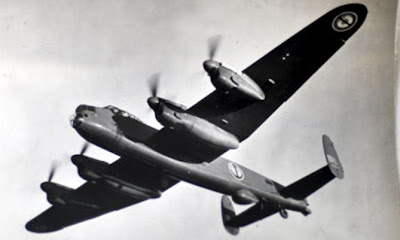