video 40 years of the Etendard! 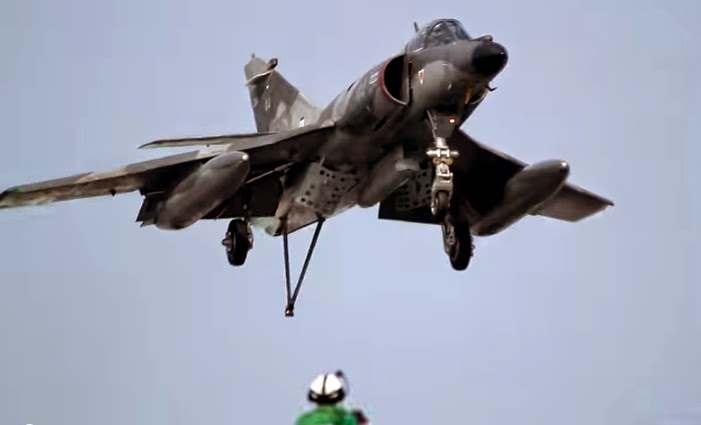 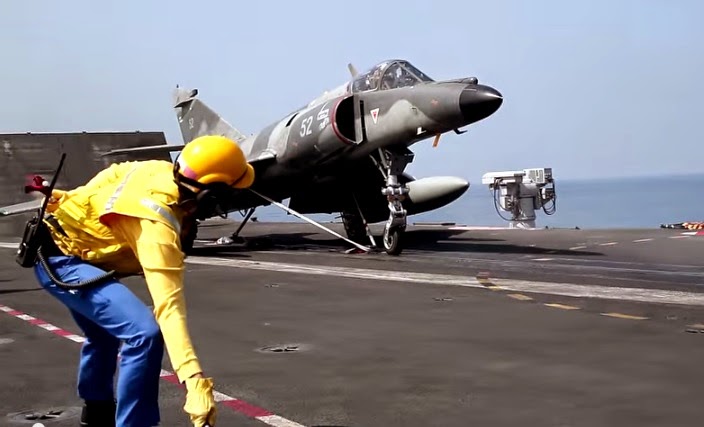 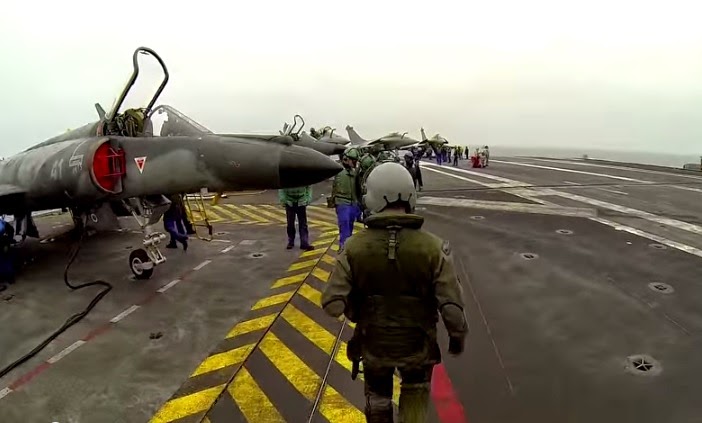 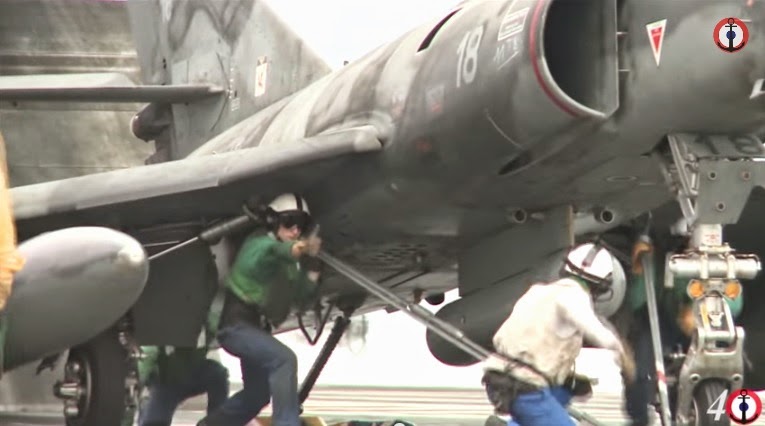 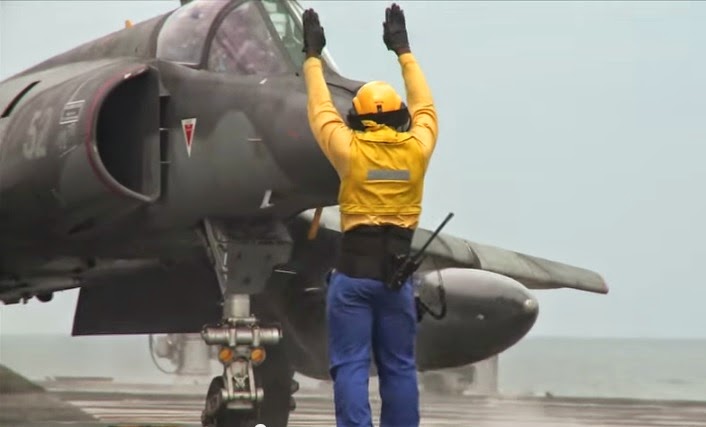 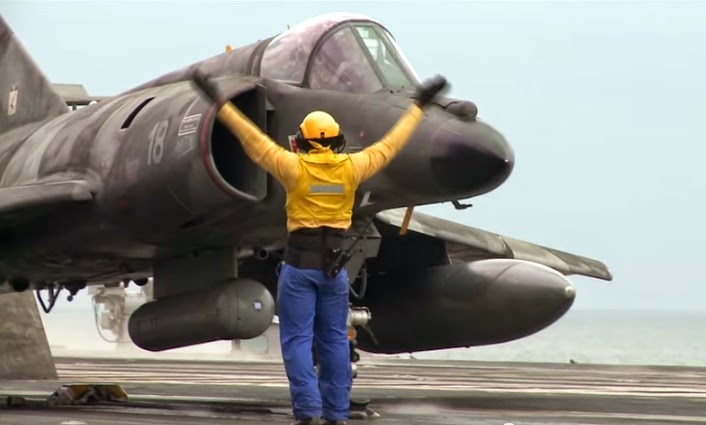 Veteran aviation author, diarist and commentator Mike Bowyer is presenting a talk on the Farnborough 1945 exhibition at the RAeS on Monday 17 November. Open to the public in October and November 1945 the RAF displayed its captured aircraft and many British prototypes then undergoing evaluation during late 1945. Inspired by an article in the September 2010 issue of Aeroplane magazine here are some period images of the exhibition and some excerpts from Flight's coverage of November 1945, taken from the amazing flightglobal pdf archive! 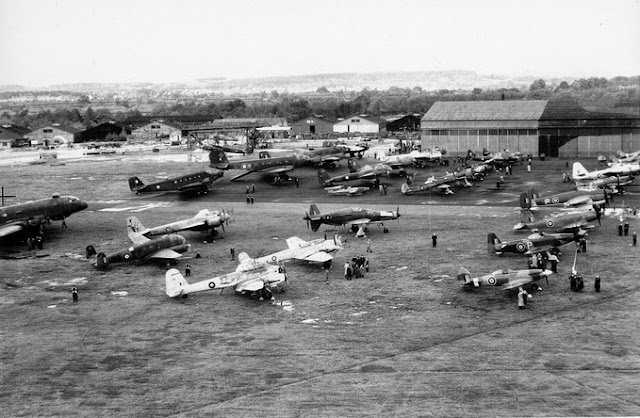 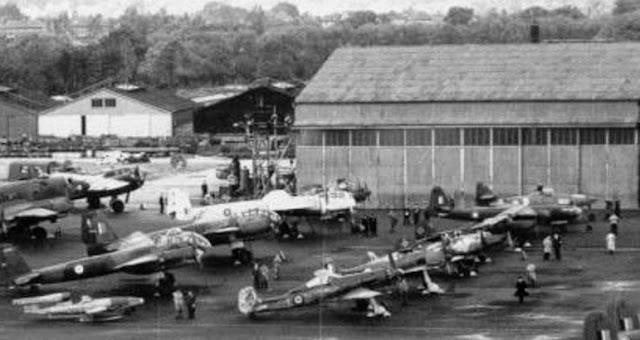 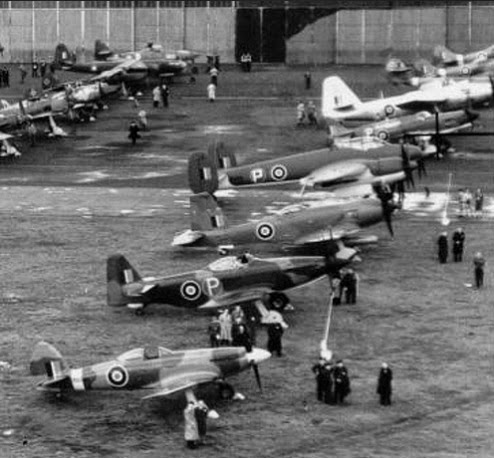 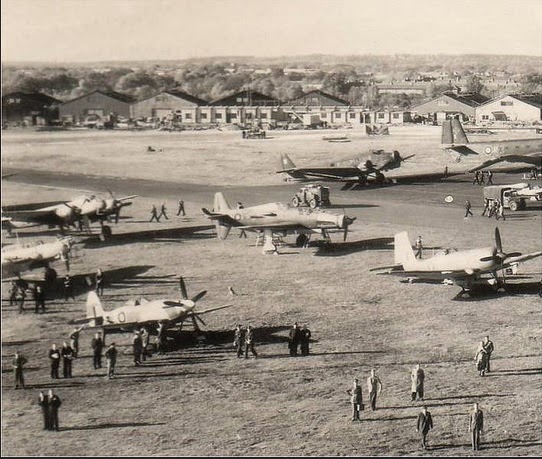 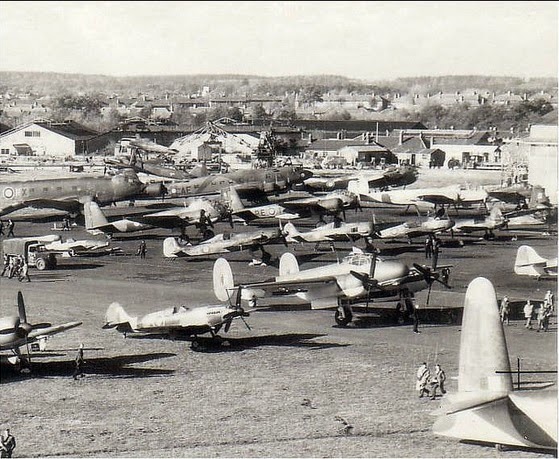 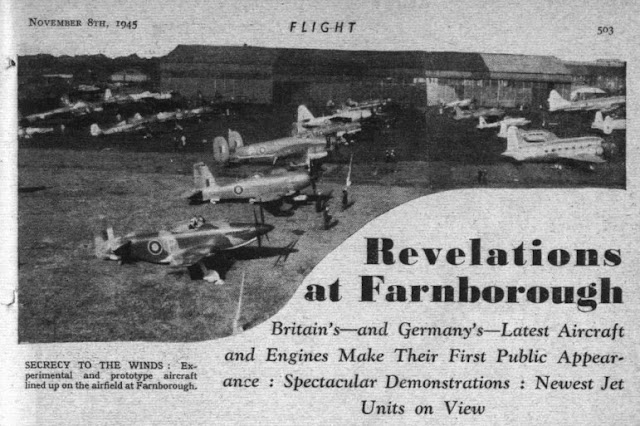 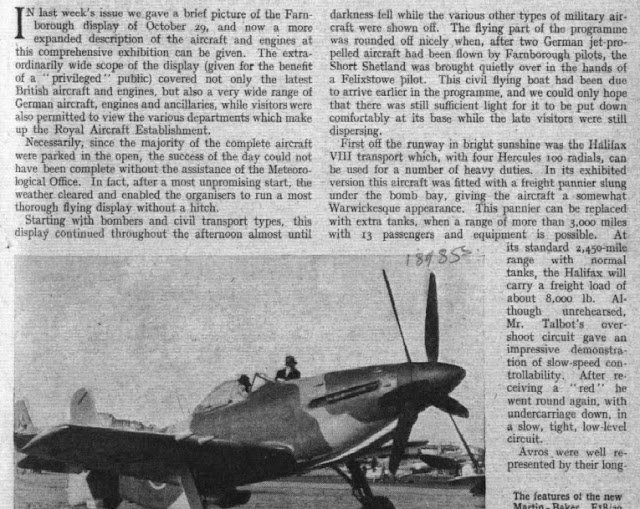 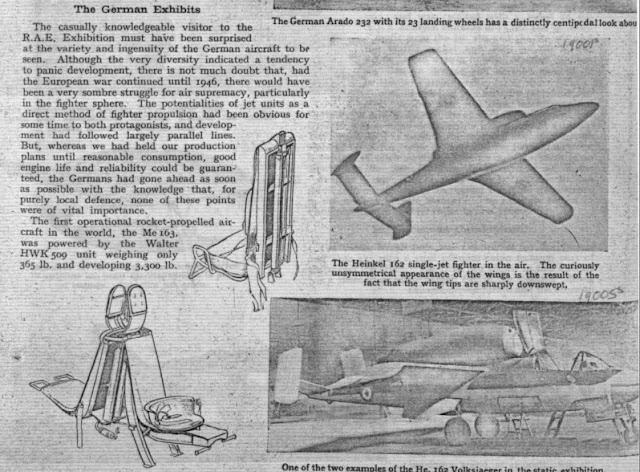 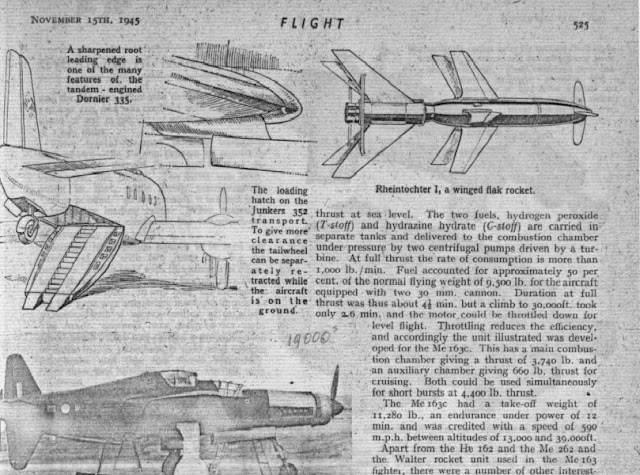 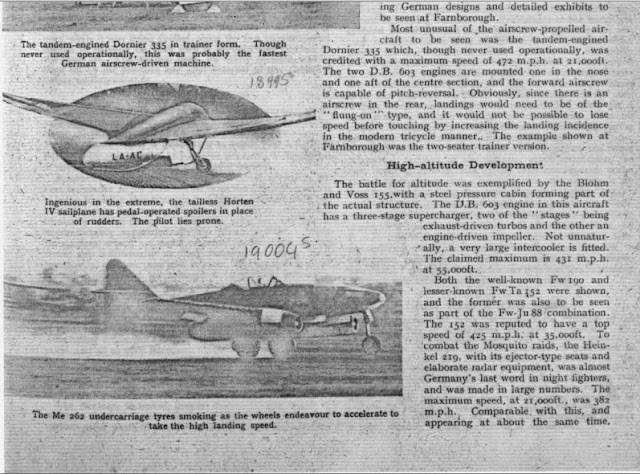 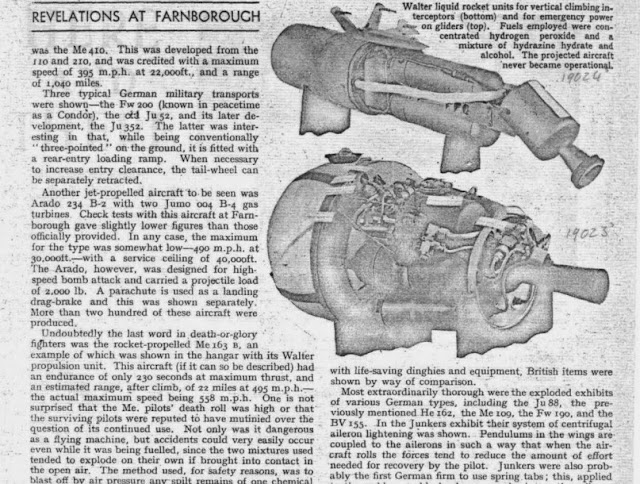 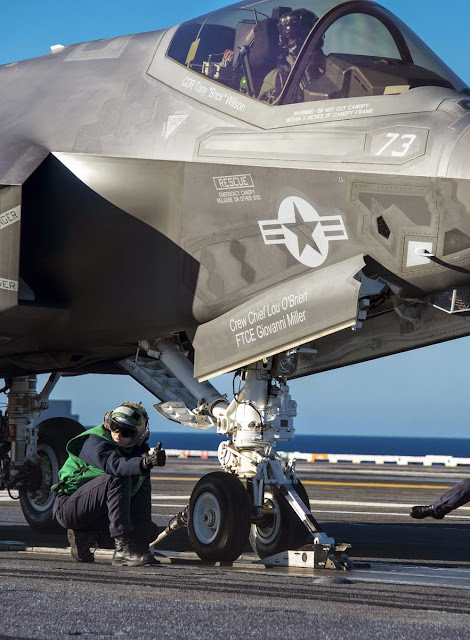 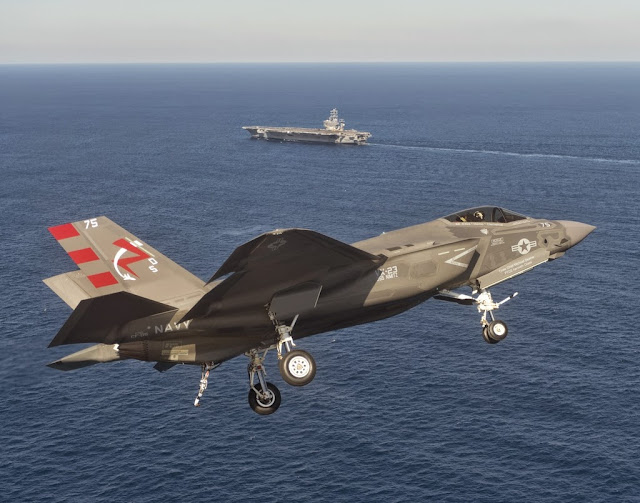 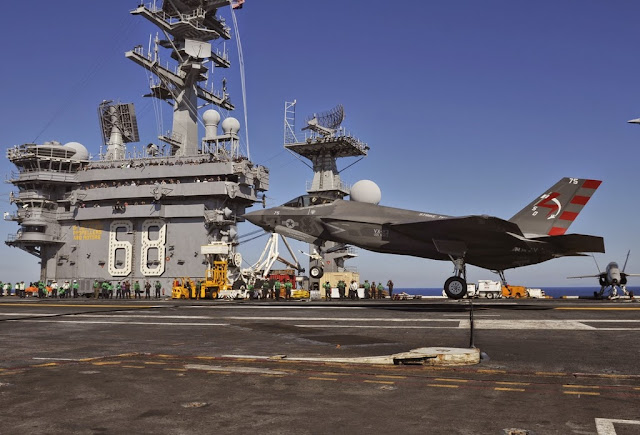 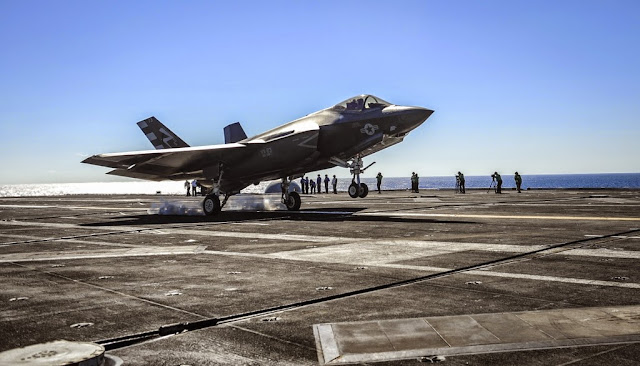 " For the first time in U.S. naval aviation history, radar-evading stealth capability will come to the carrier deck. The F-35C carrier variant sets new standards in weapon system integration, lethality, maintainability, combat radius and payload that bring true multi-mission capability to the sea. As we countdown to the F-35C’s first carrier developmental testing, find out how the F-35C differs from the other F-35 variants and the features that make it suitable for carrier operations..."

Lower view shows well the larger wing planform of the F-35 C with its foldable wing-tips. Other features of the carrier-borne version of the Lightning II include the twin nose wheel configuration for the nose-tow launch system. The C also features a greater internal fuel capacity. Read the rest of Lockheed Martin's F 35 C press release here 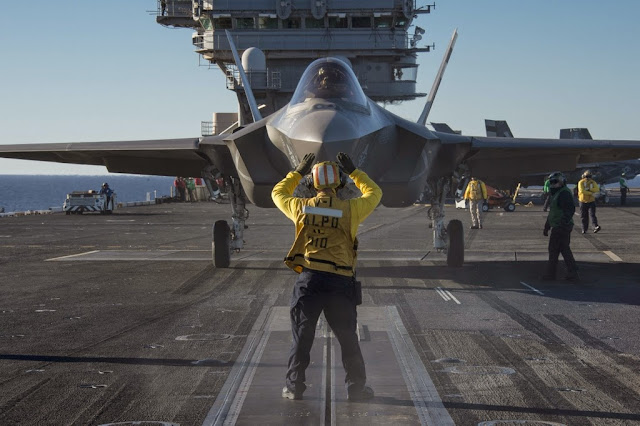 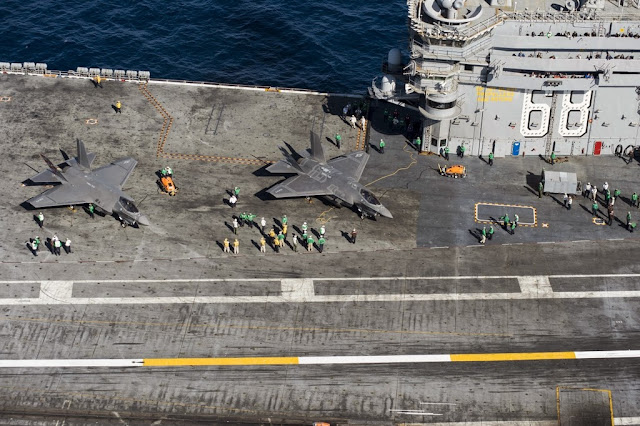 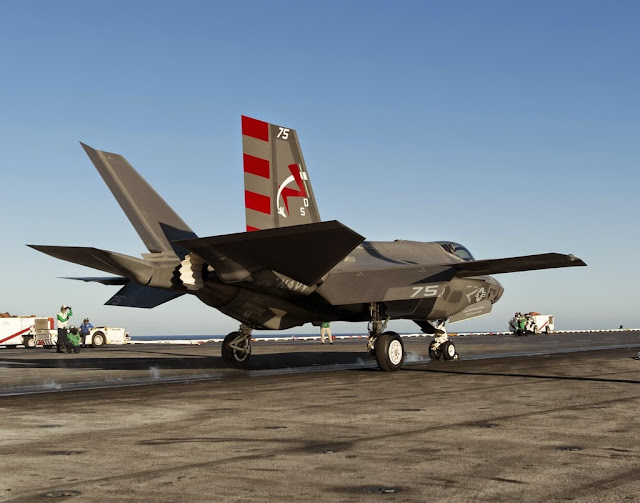 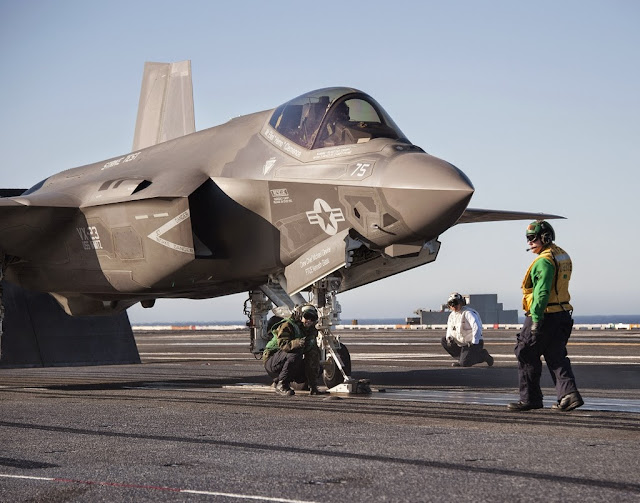 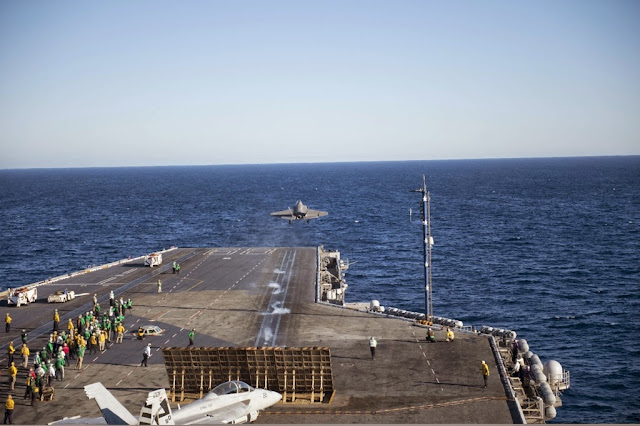 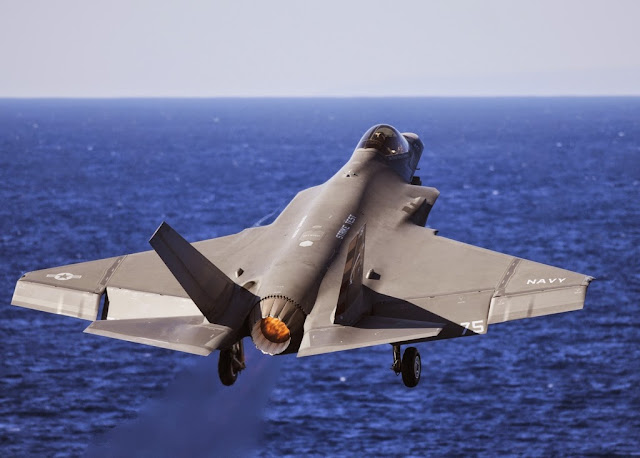