A chat with Ian Shaw, author of a new history of AEW aircraft, due soon from Harpia Publishing 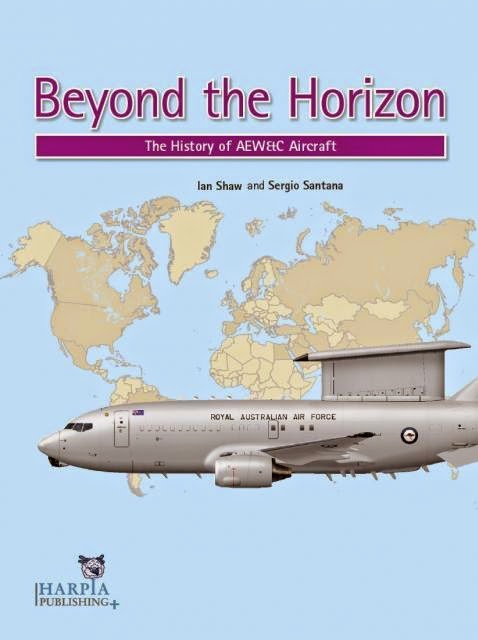 Hello Ian, could you please tell me how you to came to write this book, what was your angle and your interest ?

"..Essentially the story stems from me reading "AWACs and Hawkeyes" by an American author Edwin Armistead which purports to be a history of AEW aircraft but actually only really covers the Hawkeye and other American aspects of the subject matter. I first read Armistead's book when I was an RAF Warrant Officer Liaison with NATS in Heathrow Control Tower around 9 years ago. I had done previous tours at Waddington and worked with the RAF AEW component there and knew that Armistead's account of the RAF in the Balkans Wars was inaccurate. Also his version of the genesis of AEW completely missed out the fact that the British had invented the air cooled cavity magnetron and that the Wellington ACI was the first AEW aircraft and more importantly the Tizzard Commission had given all of our radar secrets to MIT for them to develop. His book fails to cover the USN E1, the AEW Shackleton, RN FAA AEW Skyraiders or French Navy Avengers in any sort of detail. It also fails to examine the early use of Wellington aircraft to detect V-1 flying bombs fired over the North Sea, concentrating on the Project Cadillac start in the US. All these omissions from his book so annoyed me that I wrote an essay that I published on-line. Brazilian aircraft enthusiast Sergio Santana read my article. He contacted me and asked if I would like to join with him to finish a book he had already started covering the history of AEW Aircraft.."

Can you tell me something about the research and writing of your book ?

"...The biggest snag by far was that Sergio Santana hardly spoke English and everything he wrote in English had to be completely rewritten. To cut a long story short around 3 years ago he spoke to Harpia Publishing and they said they would be interested in producing a history of AEW aircraft, but in a completely different format of book to what we had completed so far. We therefore started all over again and here we are years later with the final product. The format is very much the Harpia high-quality house style with lots of fantastic unpublished photos and side view drawings of every type of operational AEW aircraft by Tom Cooper, just to whet your appetite! Just look at the quality of the Wedgetail cover picture.."

What about some of the types that are covered; Beriev 'Mainstay' for example ?

Yes, the history of the Mainstay is covered in depth, it's use in Chechnya and other conflicts. Also all the other IL-76 derivatives are covered including the Baghdad 1 and 2 and the Adnan 1 and 2 in detail.

Are you pleased with the end result ?

"...Very much so! No-one else has covered the subject before in so much detail with actual aircrew and ground crew accounts included. There are a few secret trials -no longer within the secret time restrictions- in the book which I personally researched at Kew that have never been written about before either. Sadly Sergio, my co-author, dropped out of the writing process last Christmas at the most critical time of the book's production. Our original target was autumn 2013 but in 2012 I had to leave the project for around 9 months as my grandson was born in the February and for family reasons my wife and I ended up bringing him up for the first 9 months of his life, no easy task at 54 years of age. But sometimes in life you have to do what you have to do and in any case family always comes first. Fortunately our publisher extended the deadline by a month which my wife and I met, just by working through the little bit of the Christmas and New Year holidays that I had off from my job working over Christmas in a Police Control Room. I have spent the past nine months doing all the re-edits with Tom Cooper and Thomas Newdick and essentially re-written the book again for a third time! We originally thought the book would go to 2 volumes of 256 pages but Harpia in the end decided to do just the one volume. That meant some cuts to the text and much of the stats and serial number data being chopped, but these will be on my website when the book comes out. Readers can then have absolutely the whole story and all the back up data. It has been a long gruelling process but I think we have now killed the subject especially with that back up data going on my web site. There are some terrific photographs in the book , drawings of nearly all the squadron badges and patches but sadly very few maps and no models or kit info as was my original plan all those years ago, hence the models on the website again.."

When is the book published ?

"... We are launching the book at this year's Scale Model World in November at Telford - I am a keen modeller and IPMS member. I'll have some nice AEW models on my signing table at Telford too. Look out for the Aviation Bookshop's stand which is where I will be. It's been a labour of love and there absolutely no profit in it so I will not be getting rich on the proceeds but it was my dream to tell the "real" story not the American-biased version as it were, although I'm very happy to acknowledge that  I got lots of help from the USAF and US Navy AEW fraternities..."

Thank you for your time Ian and best of luck with the book !


Two images that failed to make it into the book, courtesy Ian Shaw, the Sea King ASaCS Mk.7 and Saab 340 B Argus. 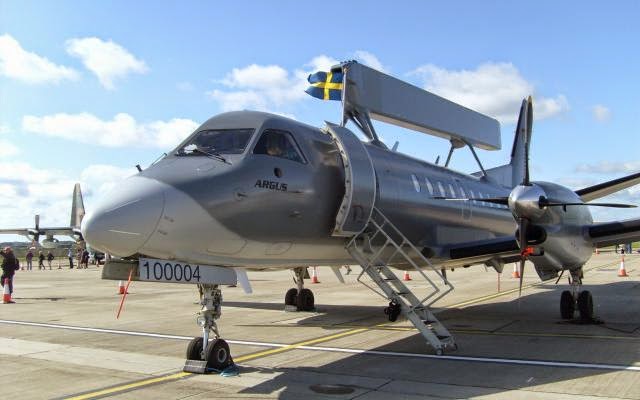 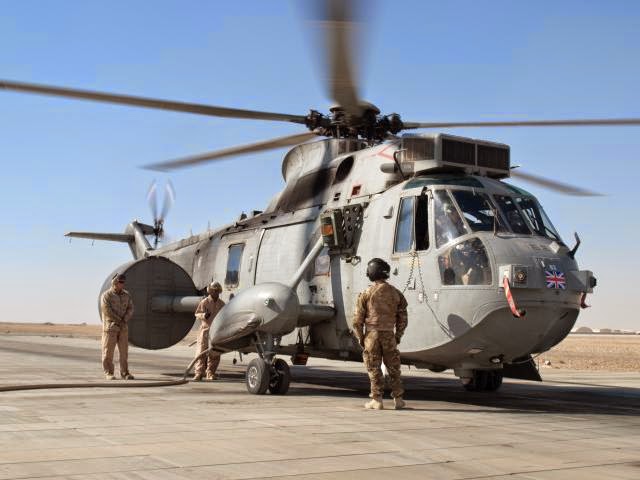 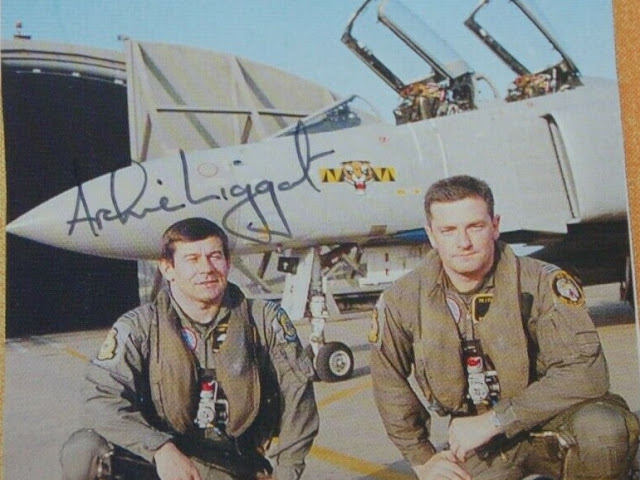